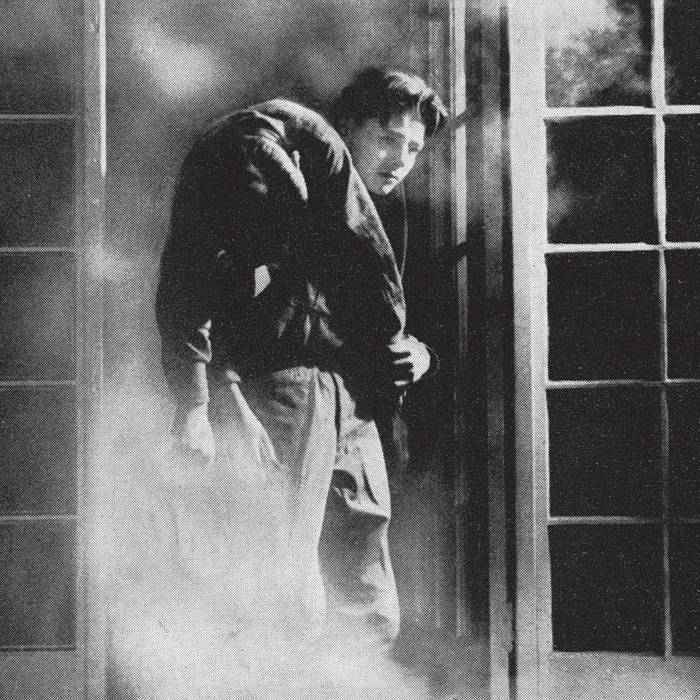 Crinkles was born in the chilly basements of house shows and DIY venues of Burlington, VT. In 2009 the young five-piece packed up shop and relocated to Brooklyn where they founded their own imprint HEAVYPET and released a string of limited pressings and homemade CD-Rs.

Loss Leader is Crinkles' first full LP. The record is not so much a premeditated album in the traditional sense, but rather compilation materials from the band's short history. It is meant to candidly convey a young band searching for its sound - to reveal a detailed chronicle of the bands explorations of the years 2008-2011. In other musical spheres, it might be called a "Mixtape," or perhaps even "Greatest Hits," which is odd, since they have yet to release a traditional debut album.

The end result is a collection of songs from a diversity of recording formats and environments – all self-recorded and self-produced. This approach creates an interesting disparity between songs on the record; these are five-piece pop-rock songs, pensive electronic compositions and tube organ ballads. "Elevator", the first track on the record, is an example of the latter. An intimately recorded organ ballad performed entirely by Crinkles' lead man, Jonathan Campolo, "Elevator" is a rhetorical love song about not wanting to leave and the confusion associated with loss.

In retail marketing terms, a "loss leader" is an item or service sold at a loss to the company in order to stimulate peripheral sales. Perhaps, Loss Leader is the proverbial equivalent for the band – it relinquishes older sounds in order to create an interesting new launching point. Loss Leader was recorded and mixed by Crinkles from March 2008 to December 2011 and mastered by Drew Swinburne in Baltimore.

HP009
Recorded & Mixed by Crinkles from 2008 to 2011
w/ help from Sam Pettibon & Aaron Nevezie.
Mastered by Drew Swinburne at home in Baltimore.
Artwork by Paul Parker.

Bandcamp Daily  your guide to the world of Bandcamp